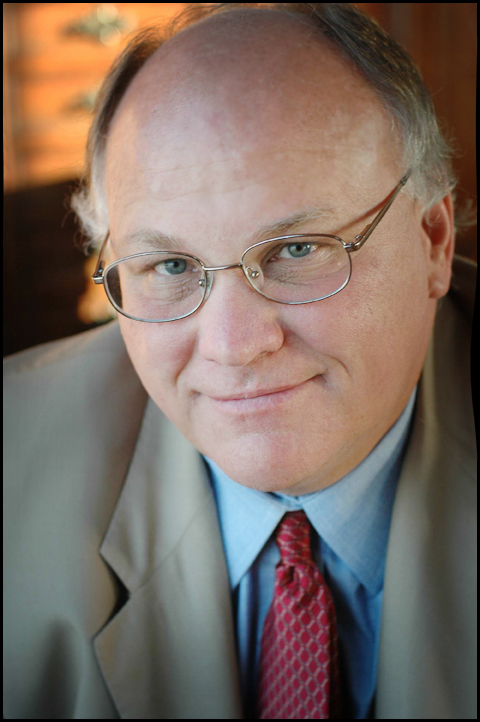 Swope, Rodante P.A. is proud to announce that Founding Partner, Dale Swope, was sworn in as the 58th President of the Florida Justice Association (FJA) on June 16, 2017 during the FJA Annual Convention in St. Petersburg, FL.

During the convention, FJA members were able to attend CLE seminars and social events like the Annual Dinner to celebrate 2016-2017 President Jimmy Gustafson’s years of service and leadership. The FJA is dedicated to protecting citizen access to the civil justice system and is the only statewide professional association dedicated to trial attorneys and their clients.

Swope has been a member of the FJA for over 25 years and regularly contributes to the FJA Journal. A board certified trial lawyer, Swope holds the prestigious AV Preeminent rating from Martindale-Hubbell which is only awarded to 8% of all lawyers, holds a perfect rating of 10.0 from AVVO, and is included on this year’s Florida Super Lawyers and Best Lawyers list. Throughout his career the FJA has recognized him with many awards including the Mickey Smiley Award for Mentorship, the Bronze, Silver and Crystal EAGLE Awards, the Churchill Award, and most recently the EAGLE Centurion Award in 2016 which recognizes an exceptionally generous lifetime individual contribution to the FJA EAGLE Program.

“The Florida Justice Association has a long history of successfully advocating for the citizens of Florida and I am honored to lead that charge over the upcoming year,” said Swope after being sworn into office. “We have a lot of important work to do and I am looking forward to working with FJA’s growing membership from all over the state to ensure our citizens have access to the justice they deserve.”

Swope is determined to continue to make the FJA the preeminent organization that strengthens the civil justice system and provides a voice in the Florida Legislature on behalf of countless patients and consumers.