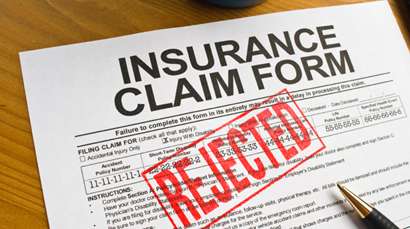 An insurance bad faith action occurs when your insurer fails to protect you from a judgment exceeding the limits of your insurance policy.

The injured driver, who had yet to receive anything for his injuries, is forced to file a lawsuit against you in civil court to recoup his damages. The case proceeds to trial, and the jury ends up finding you liable and awarding the other driver $1,000,000 in damages

In Florida, a motor vehicle owner is vicariously liable when the owner lets another person drive his vehicle and that person ends up causing an accident. The reasoning is that the owner is in the best position to determine whether he has enough money to pay for any damages caused by the borrower and whether the borrower is trustworthy and reliable enough to be driving. Although it is debatable whether anyone really considers these reasons when they decide to lend their car, it is something to think about before you hand your car keys over to anyone.

There are very few exceptions to this principle, one of which concerns rental cars. Under a federal law known as the Graves Amendment, anyone who operates a business renting or leasing motor vehicles is not liable if the person they rent a vehicle to gets into an accident.