Swope, Rodante P.A. Managing Partner, Angela Rodante has been elected as a Fellow of the American College of Coverage Counsel. 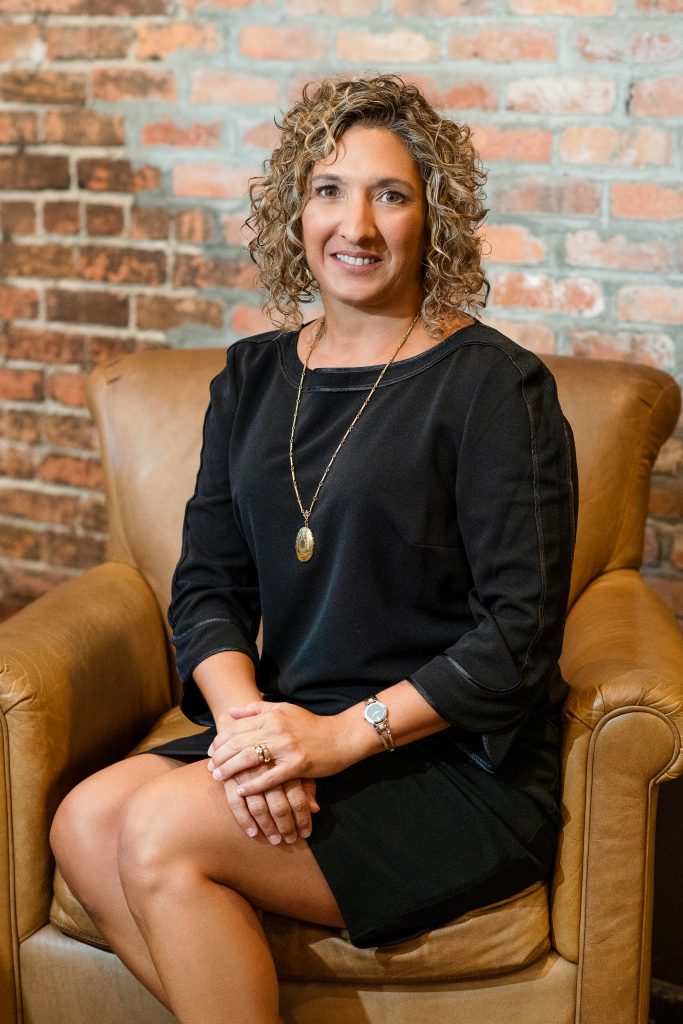 The American College of Coverage Counsel is a national organization comprised of over 300 preeminent lawyers involved in coverage and extra contractual matters, with Fellows representing both policyholders and insurers and Honorary members from academia.

Established in 2012, the College is focused on the creative, ethical, and efficient adjudication of insurance coverage and extracontractual disputes, peer-provided scholarship, professional coordination and the improvement of the relationship between and among its diverse members.

Over the course of her 22-year legal career, Angela Rodante has become a nationally recognized and highly sought-after civil litigator – winning countless awards for her groundbreaking legal work fighting for individuals who have been catastrophically injured and for taking on large and powerful corporations.

While her accolades speak volumes for the level of success she’s committed to achieving on behalf of clients, it is a humble, driven mindset that has furtively propelled her forward from her initial start as a clerk and runner in 1985 to present day legal warrior. Her accession in the field has come from a deeply held belief that helping people and fighting for justice is her innate duty, and that nothing worthwhile comes without sacrifice, selflessness, and courage.

Click here to read more about Ms. Rodante. To Learn more about The American College of Coverage Counsel, click here.