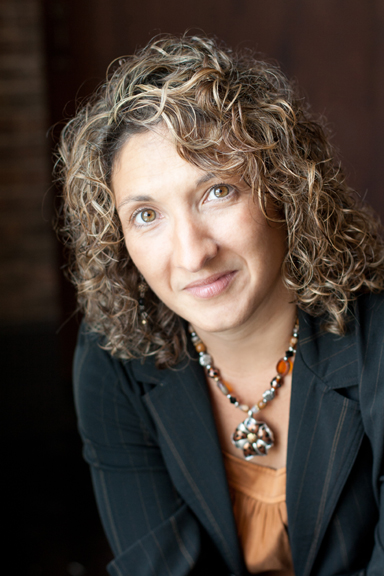 “The Supreme Court correctly recognized that liability insurers and the people they insure cannot leave a person uncompensated after negligently injuring them, then expect to get paid back,” said Ms. Rodante told Law 360. “Deadbeat debtors don’t get to use ‘equitable’ subrogation.”

On July 13, 2017, the Florida Supreme Court reviewed Allstate Insurance Co. v. Theodotou, 171 So. 3d 163 (Fla. 5th DCA 2015) from the Fifth District Court of Appeals. In its decision, the Fifth District ruled on the following question, and then certified it to be of great public importance:

IS A PARTY THAT HAS HAD JUDGMENT ENTERED AGAINST IT ENTITLED TO SEEK EQUITABLE SUBROGATION FROM A SUBSEQUENT TORTFEASOR WHEN THE JUDGMENT HAS NOT BEEN FULLY SATISFIED?

In this case, a seriously injured plaintiff, Benjamin Hintz, obtained over an $11 million judgment against the initial tortfeasor, Emily Boozer. However, the only portion of the judgment that has been paid came from the initial tortfeasor’s insurer, Allstate, which paid its policy limit of $1.1 million, leaving an unsatisfied judgment of over $10 million. The vast majority of the damages were economic, with the jury allocating $9 million to future care and treatment.