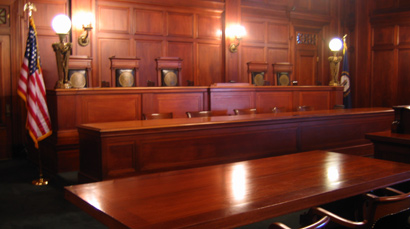 Most Americans are familiar with the concept of a lawsuit, but when confronted by the need to engage in our country’s legal process, few Americans are well versed in the intricacies and nuances of our tort system. The following pages are devoted to helping explain the tort system.

As a general rule, most torts occur when one party acts negligently towards another. This negligence happens when the offending party breaches a duty owed to other person, resulting in injuries or damages. The injured party will then attempt to recover compensation from the person or persons who injured them, also known as the tortfeasor.

Tort law consists of a body of laws that define the remedies and means to recover from the tortfeasor. Tort law also outlines whether a person should be found legally responsible for your injury, and the type and the amount of compensation you should be entitled to receive.

These sections are devoted to helping visitors understand main components integral to the tort claim process.