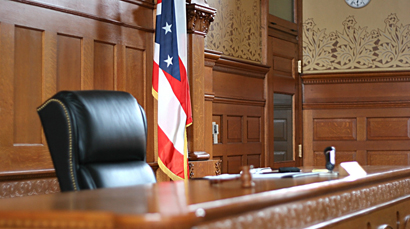 A trial occurs when you are able to present evidence and have people testify in front of a judge or a jury. It is called a jury trial when members of your community decide your case. It is called a bench trial when just the judge decides your case. At trial, each party has the opportunity to give an opening statement outlining his or her case, introduce evidence, call witnesses and cross-examine the opposing party’s witnesses, and make a closing argument. The judge or the jury then rules on the case based on the evidence presented.